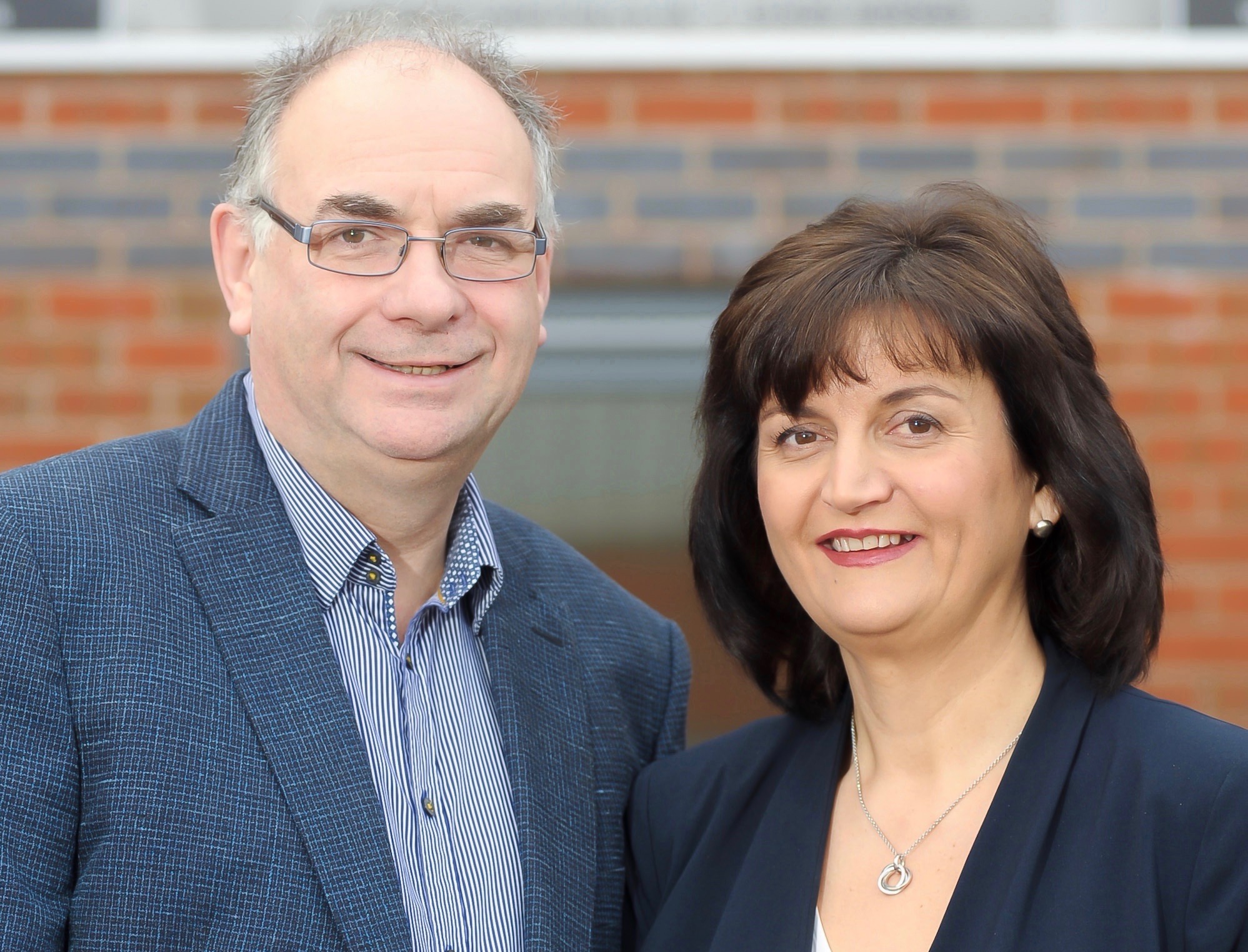 Fast-growing and innovative Euro Catering, based in Daventry, has given its business a new dynamic by sporting a brand new, on-trend look.

Euro Catering has taken the decision to rebrand, to mark a new phase in the company’s development, following three years of significant growth that has taken employee numbers from seven to 20.

To communicate its evolution, it has rebranded and adopted a new logo and brand colours, as part of a major redefining of its proposition and operations.

The commercial catering equipment specialist, which supplies a wide range of equipment manufactured by leading names in Europe and the USA, including Palux, Italforni, Giorik, Bakers Pride, BKI, APWand  Anets is now trading with a new logo, designed in three shades of green: Forest, Marine and Ultramarine.

The colour psychology behind this communicates professionalism, understanding and innovation, whilst also suggesting a balanced and considered approach to catering equipment supply, whilst the component parts of the logo uniquely communicate Euro Catering’s core proposition.

In this regard, the former dark blue logo, which boldly encased the letters E and C in a circle, has been replaced by an icon that subtly combines the two letters in a less obvious manner and which has a design secret all of its own.

Whilst the new marque still represents Euro Catering, by combining simple shapes that make up its initials, this is done in a very clever way.  The ‘E’ is a bold symbol made up of three lines that form the outline of an oven, whilst the ‘C’ has is formed to resemble the top of a pizza oven. Together, the design encapsulates some of the wide range of products that Euro Catering supplies.

The logo, which has been designed by Midlands-based Purpose Media, who have also produced a new website for Euro Catering, is now  gracing the walls of a new 3000 square foot showroom and demonstration kitchen, in a unit adjacent to Euro Catering’s Daventry head office.

This will lead to a relocation of the current showroom and demonstration kitchen from Lutterworth, so that the whole Euro Catering team is located in one place and better positioned to drive the business forward and achieve challenging goals.

An innovative approach will also be taken within the showroom, with more news on this to be revealed shortly.  A third major announcement will come in October.

Owner, Tim Charlton, says: “We have traded with our former logo for the last decade, but have undergone enormous changes since taking over Standex’s American brands in early 2015.  We have some huge developments on the horizon and felt it was time for us to re-brand now, so that we can support these with a new identity, which will allow us to better communicate what Euro Catering stands for going forward, rather than what we represented in the past.”

More information is available at www.euro-catering.co.uk where the new website will be launched in the coming weeks.